Trackware starts where conventional Vision systems end. Trackware’s unique software recognizes every deviation that today’s industrial cameras can make visible and translates this into useful information – data – for the benefit of the production process. These can be external deviations, but also deviations that are not visible on the outside. The latter is recognized with a technique called Hyperspectral Imaging. 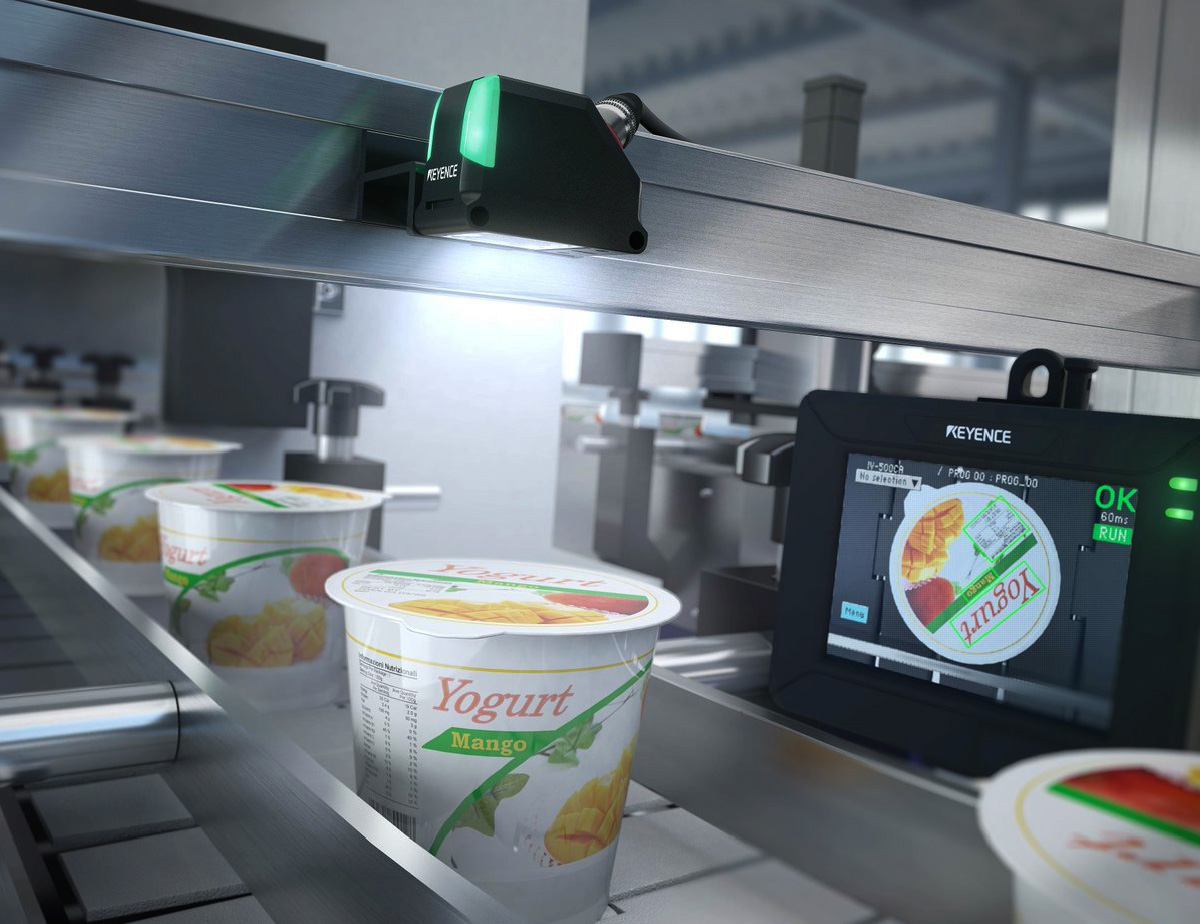 What is Machine Learning Technology used for in industry? Machine Learning has reached the point where Trackware can also use this technique in industrial processes and is therefore particularly suitable for recognizing organic objects. The boxes below show a number of examples of this (hyperspectral) technique.

What is Machine Learning?

Machine Learning (ML) is a broad research field within artificial intelligence, which deals with the development of algorithms and techniques that allow computers to learn.

Within image recognition technology, it is relatively easy for a computer system to detect exact measures such as size, position, depth and roundness of a hole in an object. People have difficulty with that. In an opposite way, it is very difficult for a computer to see whether a bunch of flowers consists of tulips or roses. And people – even non-phytologists – are good at that.

For several years now, there has been a rapidly developing computer technology that makes these kinds of things possible: Machine Learning. This technology is based on pattern recognition and works by learning thousands of images. For example, if it were a system to distinguish roses from tulips, we would feed the system with thousands of different photos of roses and tulips, indicating for each photo whether it is a rose or a tulip. The computer will look at all these photos dozens of times to see which properties it can tell whether it is a rose or a tulip. This procedure can take several hours or even days. But once this learning process has been completed, the computer can see in a fraction of a second whether the new image presented is a rose or a tulip. This is what we call classification.

Likewise, we can teach a computer how to tell whether a random bunch of flowers is fresh or withered. And so on. A task that is impossible for a conventional vision system. 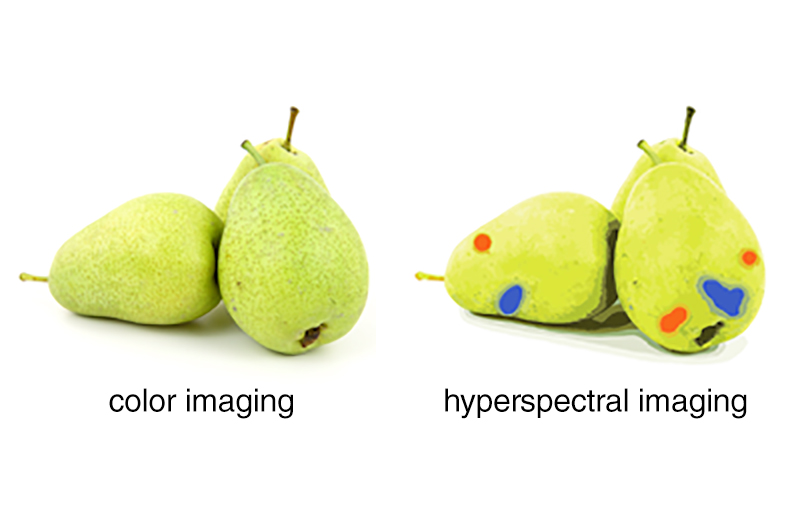 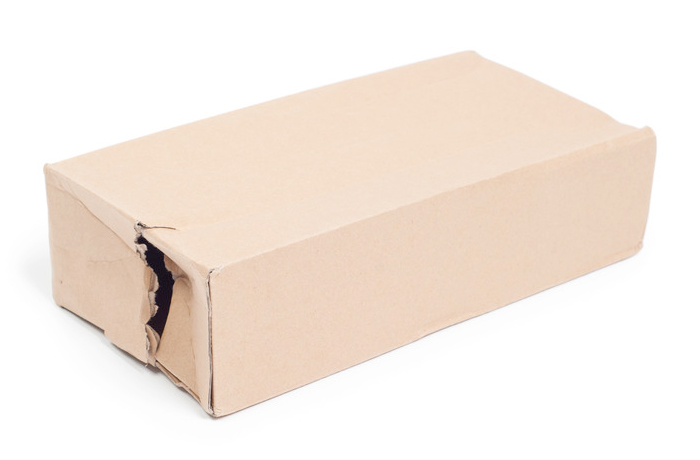 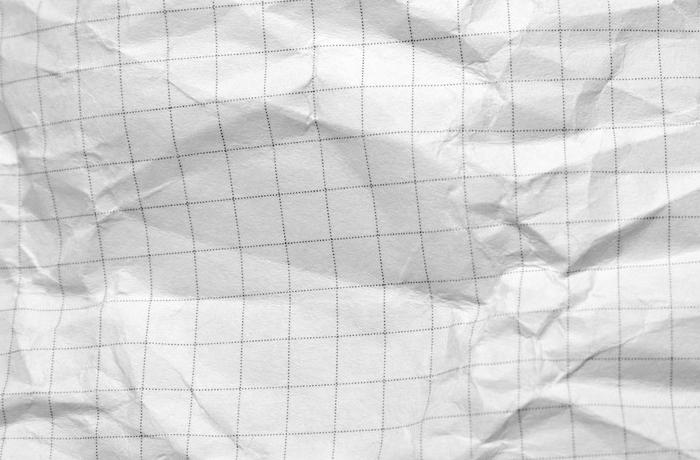 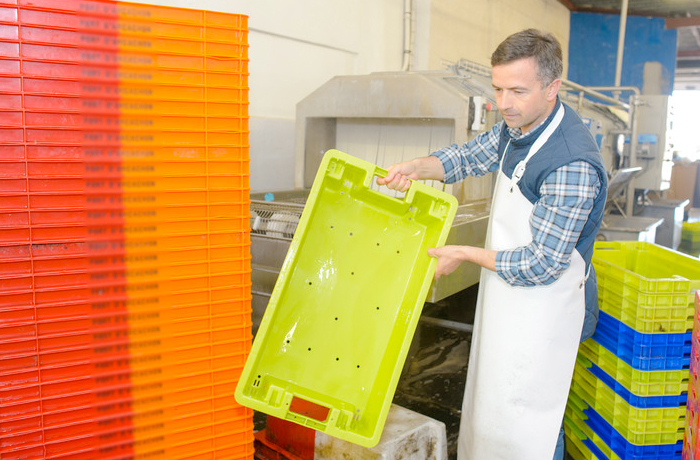 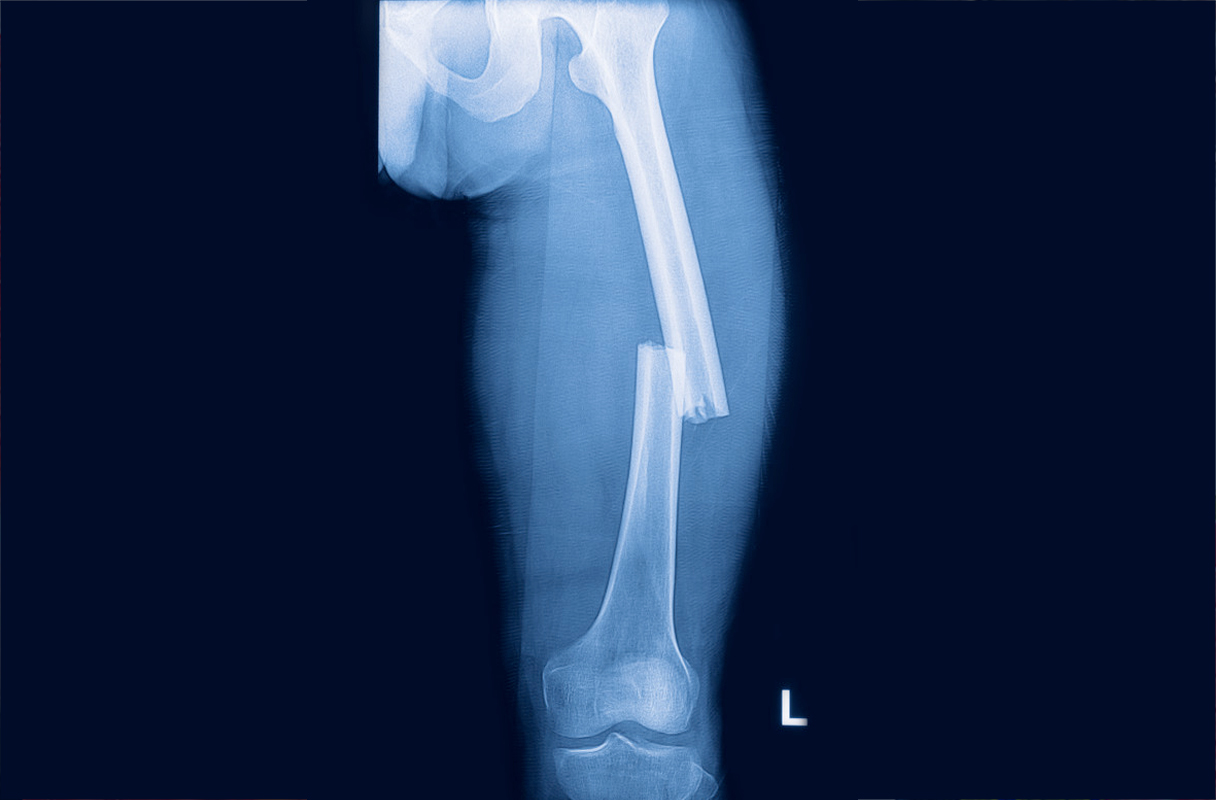 Recognition of errors in:

Recognition of errors of: